Home About the Author

I am a South African photographer now based in Inverness, Scotland. For the past 15 years, I have shot assignments all over the world from Argentina to Canada and South Africa to Sweden. Photography is what I love, it gives me the freedom to travel the world and get creative. Land Rovers are my passion. 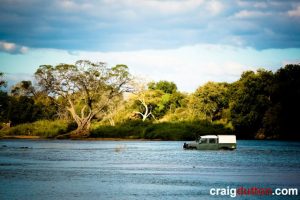 that spans across Botswana and Zimbabwe). The Land Rover club of South Africa provideradio and vehicular support for the event due to the remote nature of the area.

The day before the event started, all vehicles had to cross the Limpopo River which was about 100m wide. I took some great photos of the vehicles crossing the river and many more during the following week. Taking photos of Land Rovers doing what they were designed to to do.

I realized on that trip that there was so much more to Land Rovers than what they were designed to do. Land Rovers and their owners have a relationship like no other vehicle and it’s owner. You could almost say that Land Rovers we’re living beings building lifelong friendships with their owners. It is like Land Rovers had a Soul.

After having spent a solid week in Land Rovers and amongst Land Rovers drivers I knew that I had to produce a book that told the countless stories that make Land Rover ownership not just about transport but about an extension of your family.

From then on, Land Rovers have become such a huge part of my life. 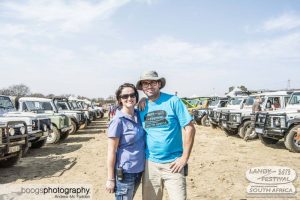 In 2012 my wife and I started a Land Rover event in South Africa called Land Festival where we longest Land Rover convoy the world has ever seen… It was 27km long and consisted on 1007 Land Rovers (check out the video here). We never got the Guinness World Record due to some technicalities in vehicle following distances but we know that we smashed the existing record of 347 Land Rovers. 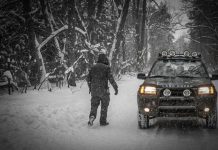 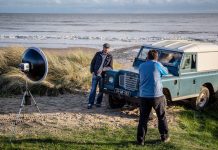 ABOUT US
MLRHAS (My Land Rover has a Soul) is a coffee Table book project undertaken by photographer, Craig Dutton. The book will feature a collection of beautiful images and memorable stories of Land Rovers and their owners from around the world.
Contact us: landy@mylandroverhasasoul.com
FOLLOW US
© My Land Rover has a Soul | MLRHAS