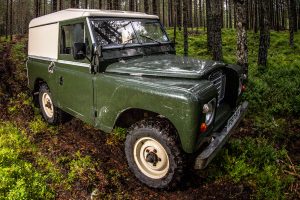 I met Andrew while on a short visit to my sister in Inverness, Scotland. I mentioned to my brother in-law that it would be great to do a photo shoot for my book to which he replied “I know just the guy…” A phone call was made and the shoot organised for the next day.

Andrews Series III 88′ is a perfect example of a well used and well looked after Land Rover. He bought it when he was only 17, did a fair amount of work on it, used it for college and now uses it almost every day. We drove to Farr (yes thats a place not a distance) and found an amazing location to shoot this iconic short wheel base.

On the way back from the shoot, we chatted about the “need” to own more than one Land Rover, how he talks to his Landy to encourage it to get over steep hills. Of all of the Land Rover stories that I’ve heard, Andrew’s is probably my favourite. It involves driving home from college, breaking down and the most unlikely fix you have ever heard of…

You’ll have to wait for the book to read Andrews story and to see the amazing pic that we selected from the shoot. 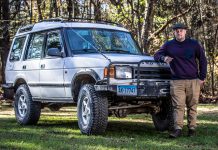 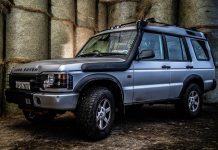 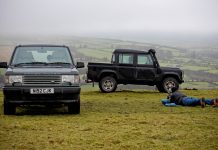