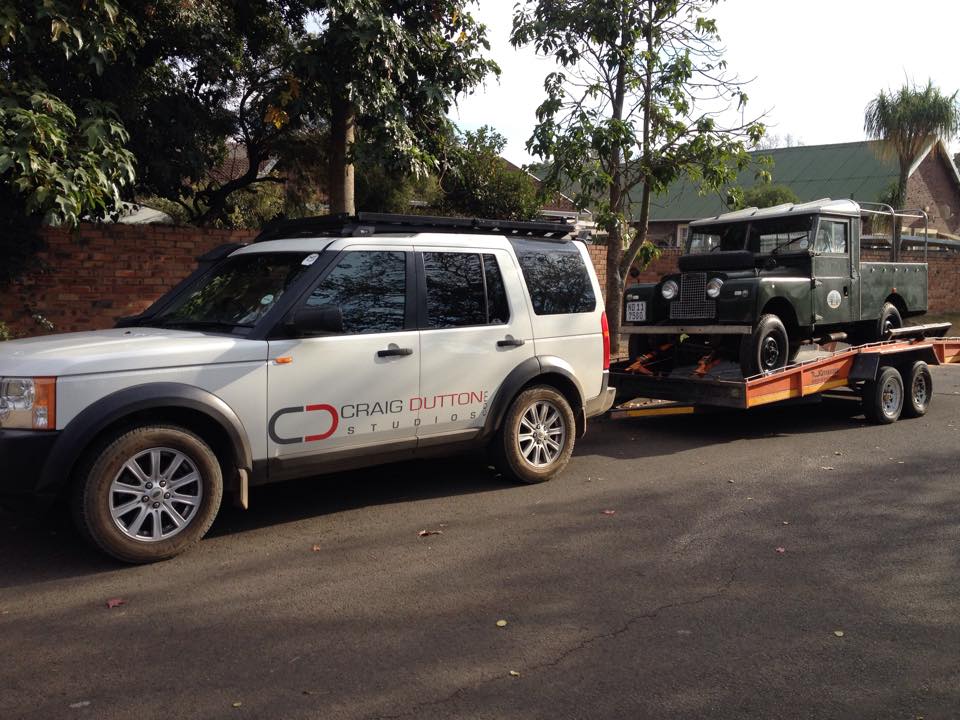 MLRHAS: How did your passion for Land Rovers start?
CD: Growing up my grandfather always had a Landy and i can remember many holidays in the back of the defender with my cousins. As a young girl the slogan “The best 4×4 by far” became engrained in me.

MLRHAS: What was the first Land Rover you owned?
CD: The first landy we bought was a disco 1 but now i drive a Disco 3 and
wouldn’t want it any other way!

MLRHAS: How many Land Rovers have you owned?
CD: 2

MLRHAS: Do your Land Rovers have a name? If so, what is the name?
CD: No creativity here i’m afraid. Just D3.

MLRHAS: What is your most memorable Land Rover moment?
CD: Sounds silly, but while driving in the fast lane on the motorway a car in front of me stopped and i had no issue going onto the grass on the side at 120km/h. In a smaller car i would have been in serious trouble. But was very grateful for my Landy that day. Both kids were asleep in the back & didn’t even notice the “bump”.

MLRHAS: What is your favourite accessory on your Land Rover and why?
CD: The roof rack. With 3 kids, this makes packing for a weekend away SO much easier.

MLRHAS: Complete the sentence: My Land Rover has a Soul because…
CD: She is part of the family.