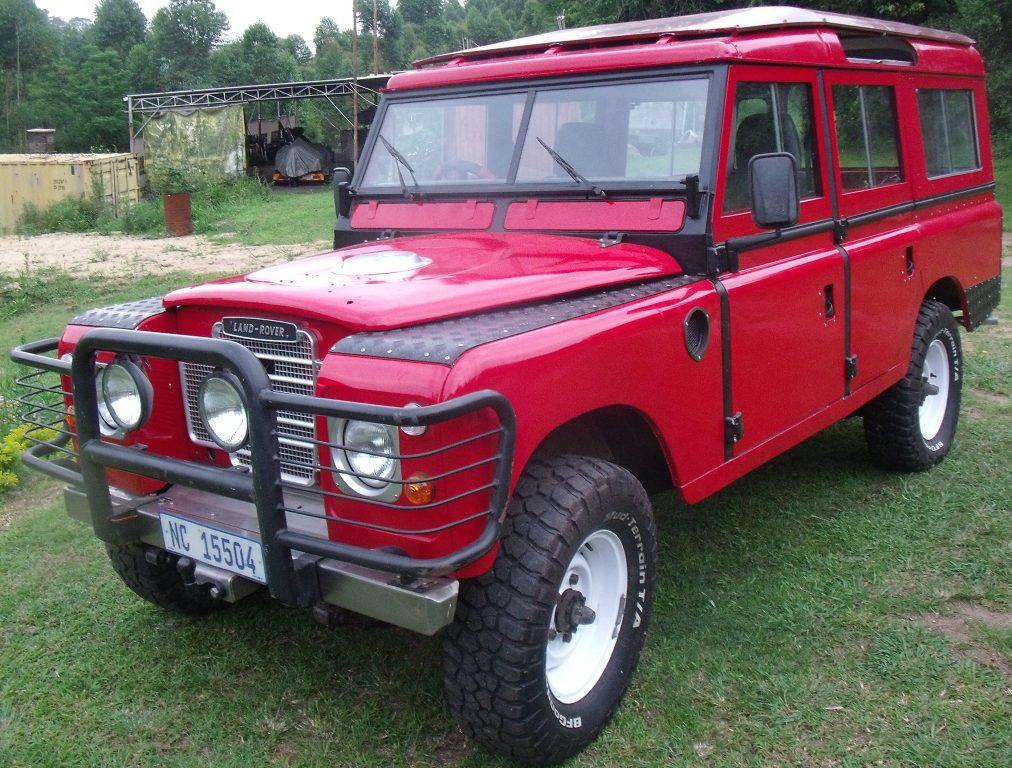 MLRHAS: How did your passion for Land Rovers start?
DM: As a kid a family friend had a Land Rover which he used on the farm and the rest is history, I now only own Land Rovers.

MLRHAS: How many Land Rovers have you owned?
DM: We own 5 at the moment

MLRHAS: What is your most memorable Land Rover moment?
DM: Teaching my 10 year old daughter to drive…. in a 130 Defender.

MLRHAS: What is your favourite accessory on your Land Rover and why?
DM: My home made Bull bar. we use it for push and pulling trees down and the most important part is its used to open beer bottles.

MLRHAS: Complete the sentence: My Land Rover has a Soul because…
DM: in a land rover u not just driving a car we are part of a large
family…..