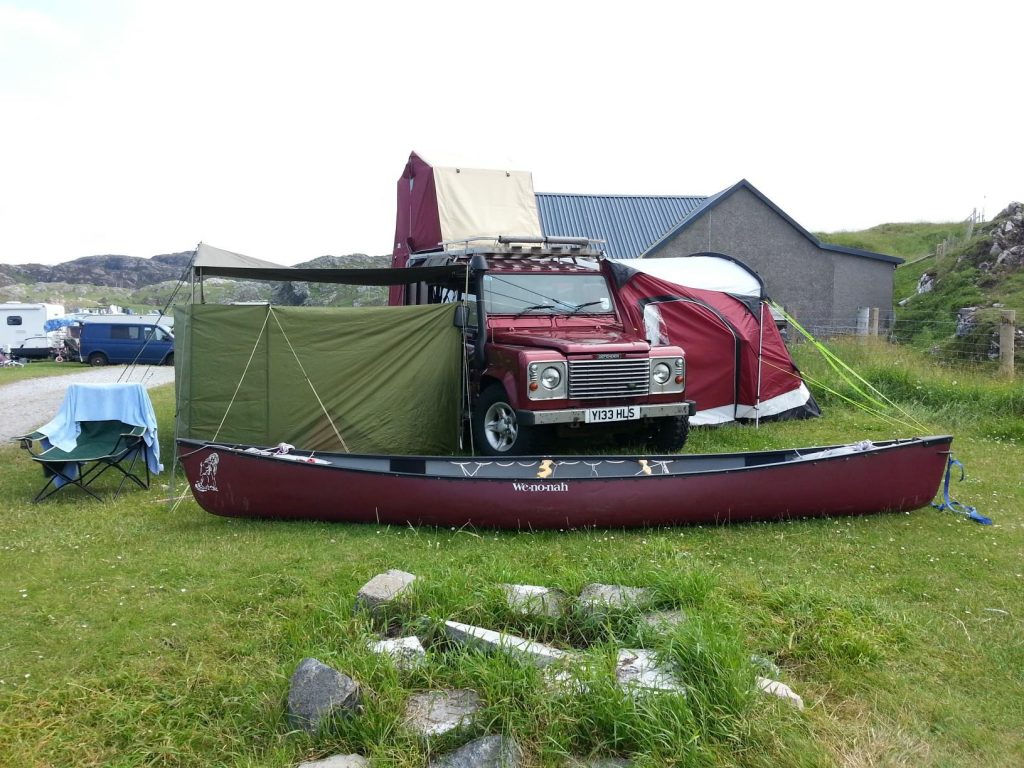 MLRHAS: How did your passion for Land Rovers start?
GS: I learnt to drive at 14 in a series IIA LWB on a game farm in SA. The IIA had been fitted with a 6L Rolls Royce engine. I knew then that my future would be a Landy one.

MLRHAS: What was the first Land Rover you owned?
GS: Series III LWB

MLRHAS: How many Land Rovers have you owned?
GS: 7

MLRHAS: Do your Land Rovers have a name? If so, what is the name?
GS: Defender TD5 – Lana and 3.5L V8 Lightweight – The Beast

MLRHAS: What is your most memorable Land Rover moment?
GS: There are so many. Learning to drive in one on a game farm. Being able to go anywhere on the farm as a young boy of 14 at the wheel.

MLRHAS: What is your favourite accessory on your Land Rover and why?
GS: Patriot roof rack and roof tent. It has turned the defender from being the best 4×4 into the best 4×4, go anywhere and stay as long as you like. It really is a lifestyle.

MLRHAS: Complete the sentence: My Land Rover has a Soul because…
GS: it has captured the heart of the next generation, my 5 year old daughter.