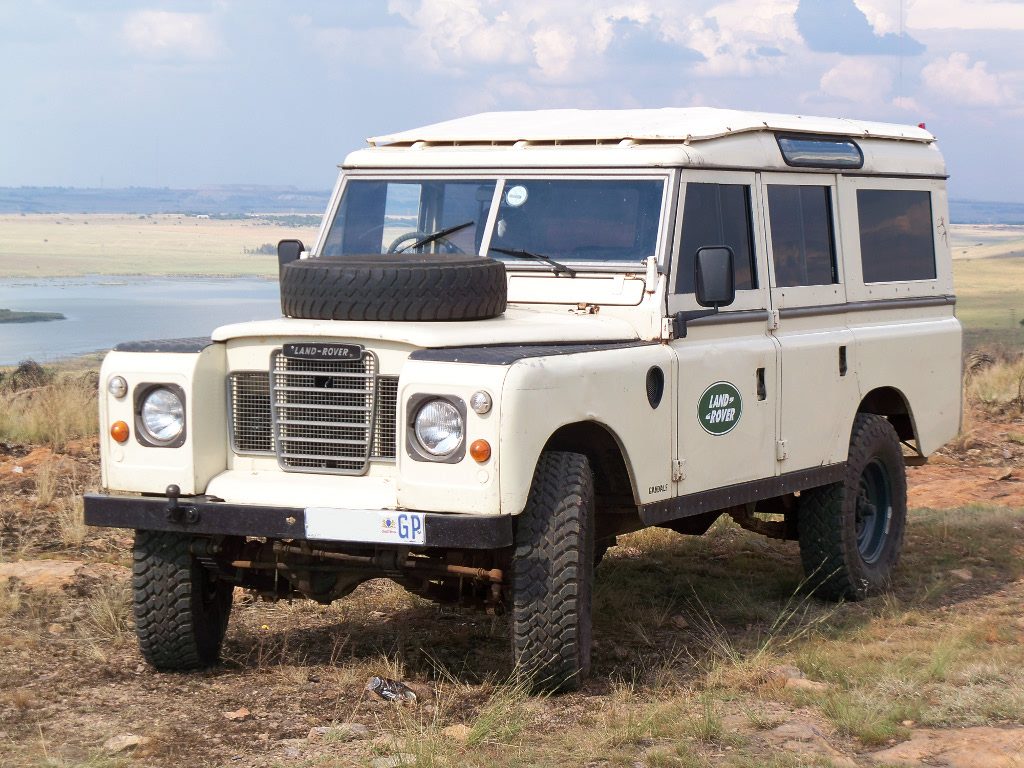 MLRHAS: How did your passion for Land Rovers start?
HF: A friend from varsity studied Forestry, and he was a huge Landy fan. He always owned at least three, mostly old Series vehicles, and in various states of reconditioning. I remember visiting his place when he was still single, and had to move sandblasted rims from the living room couch to have place to sit.

To own a Series 3 109 SW like his became my goal. It took two landies but I have one.

MLRHAS: What was the first Land Rover you owned?
HF: Series 2A LWB pick-up.

MLRHAS: How many Land Rovers have you owned?
HF: 2

MLRHAS: Do your Land Rovers have a name? If so, what is the name?
HF: Yes, Gandalf

MLRHAS: What is your most memorable Land Rover moment?
HF: Outing – 2013 Landy Festival.

Road trip – solo trip from Centurion to Oudtshoorn and back over 8 days in December 2008, stopping at every interesting-looking spot.

Obstacle – chugging up Gert se Klip in De Wildt while the other, newer, 4×4 owners stood by not wanting to damage their vehicles.

Serious, the most amazing moment was being a part of the Landy Festival Convoy 2012

MLRHAS: What is your favourite accessory on your Land Rover and why?
MD: Detroit Locker in the rear Salisbury diff. It removes the only offroad weakness on Gandalf that has had me stuck in an obstacle.

MLRHAS: Complete the sentence: My Land Rover has a Soul because…
MD: my soul is going to live forever, and it looks like Gandalf is, too.