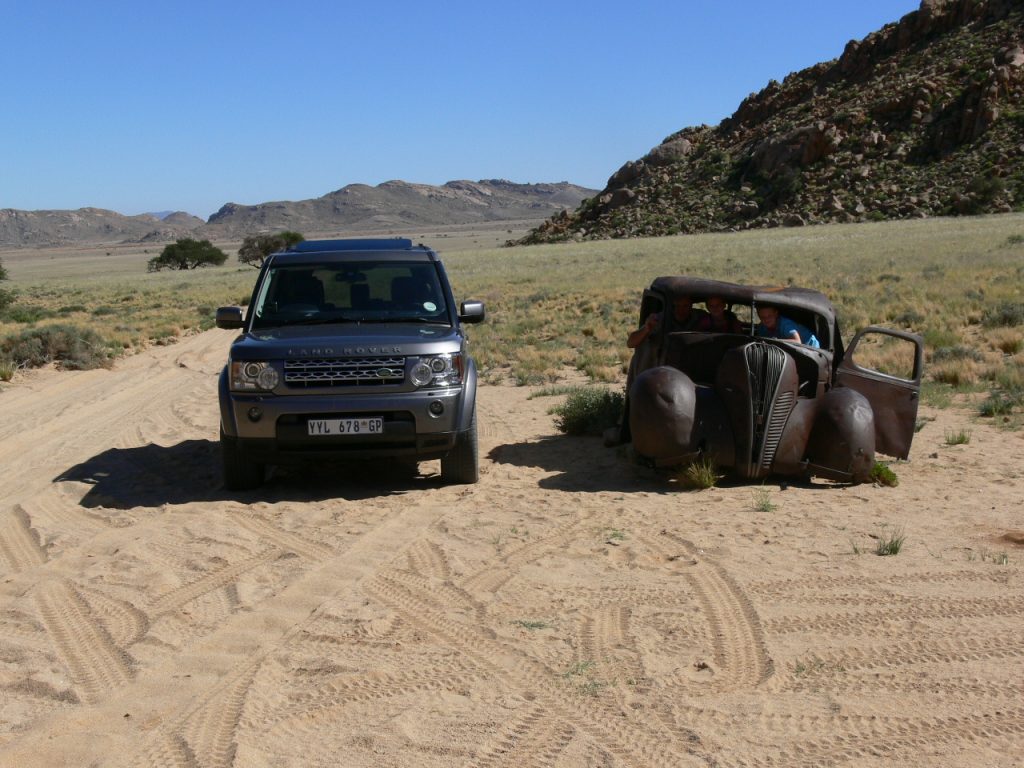 MLRHAS: How did your passion for Land Rovers start?
JS: I never liked Land Rovers before and always avoided buying one until the latest Disco 4 just overwhelmed me. Since then I have realized what I have been missing all these years. I now also own a 1969 Series IIA which I have converted into a game viewer – amazing vehicle!!

MLRHAS: How many Land Rovers have you owned?
JS: 2

MLRHAS: Do your Land Rovers have a name? If so, what is the name?
JS: Huberta _ Series IIA

MLRHAS: What is your most memorable Land Rover moment?
JS: Game driving in Marloth Park in Huberta and towing my Explorer with
the disco through Namibia

MLRHAS: What is your favourite accessory on your Land Rover and why?
JS: The immense torque and power

MLRHAS: Complete the sentence: My Land Rover has a Soul because…
JS: it makes me smile in the face of the ignorant.