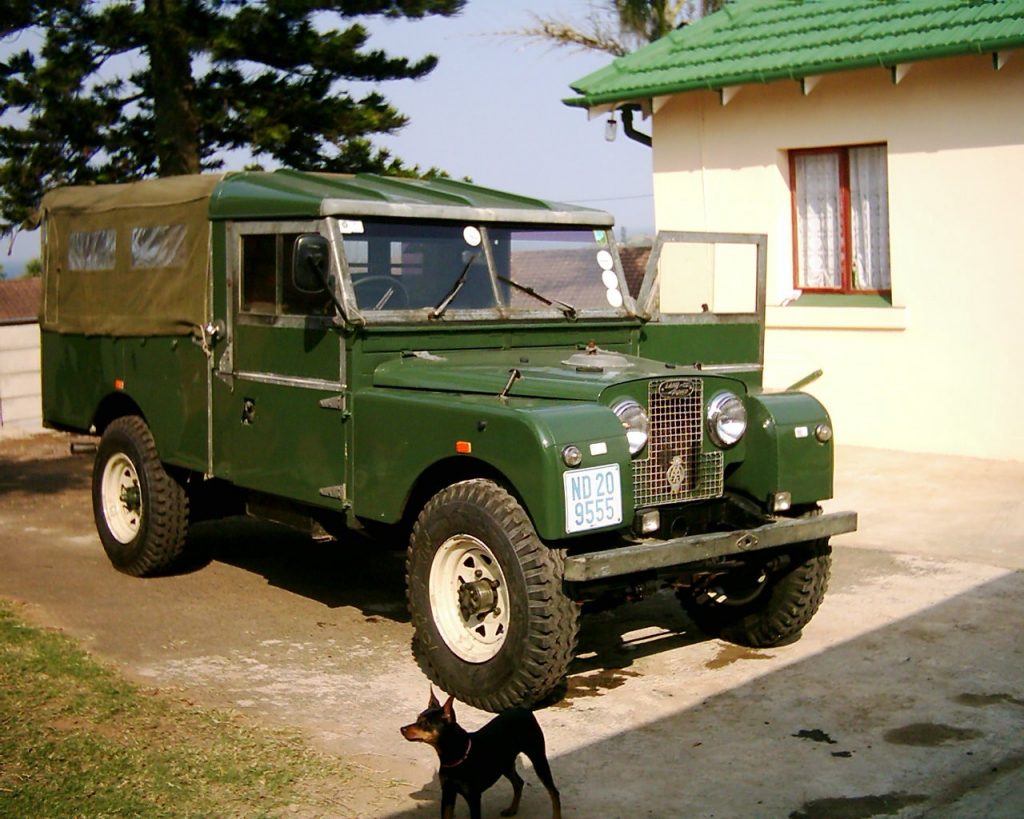 MLRHAS: How did your passion for Land Rovers start?
LN: While travelling with my late Dad’s boss, he drove a 1956 Series 1 109″ Truck Cab. I then to drive in the same Land Rover. I then decided that I would own one one day.

MLRHAS: How many Land Rovers have you owned?
LN: I tried to count but ran out of fingers and toes!!

MLRHAS: What is your most memorable Land Rover moment?
LN: Crossing the flooded Mzingwane River near West Nicholson with my Dad’s boss. The water was over the guard rails on the low level bridge. He stopped, took off the doors and off we went with the water running through the inside of the Landy. The water I would guess was about 750mm deep and the river was at that point about 350 to 400 mts wide.

MLRHAS: What is your favourite accessory on your Land Rover and why?
LN: The “Old Lady” has no accessories and bar a spade and axe managed to get out of all the trouble we got into.

MLRHAS: Complete the sentence: My Land Rover has a Soul because…
LN: Because it always breaks down when somebody else tries to drive
it.