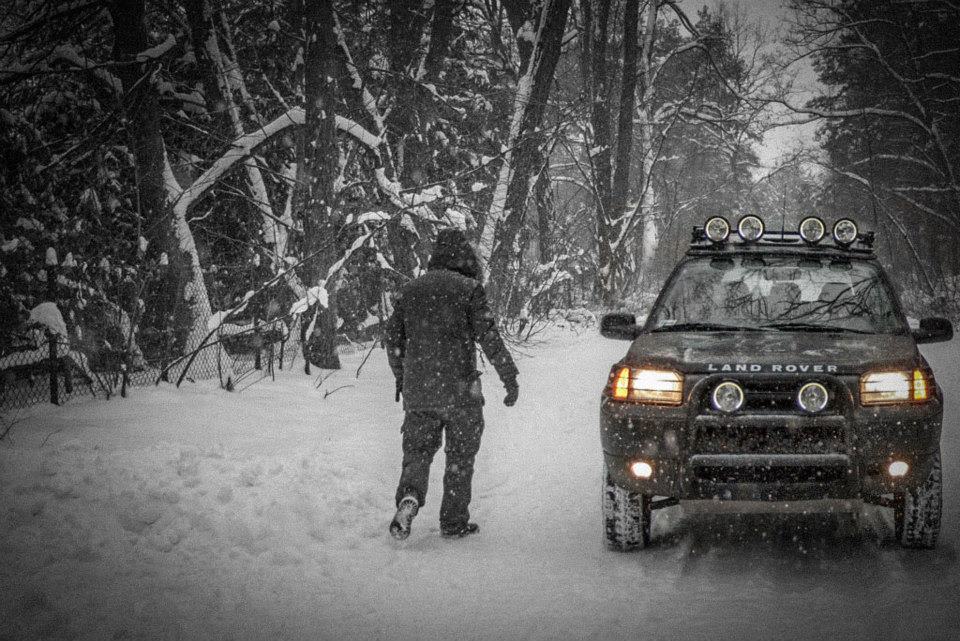 MLRHAS: How did your passion for Land Rovers start?
L: Looking for my first car after passing my drivers license tests. Found nice looking car near my job place, made a test drive and then I realize that this one will be mine. He was a first and last car that I look 🙂

MLRHAS: What was the first Land Rover you owned?
L: Freelander MY’00

MLRHAS: How many Land Rovers have you owned?
L: Only one, the same from years.

MLRHAS: Do your Land Rovers have a name? If so, what is the name?
L: Just hippo.

MLRHAS: What is your most memorable Land Rover moment?
L: Hard to choose only one… every day of having and using it is a great time.

MLRHAS: What is your favourite accessory on your Land Rover and why?
L: Safety Devices G4 Challenge Roof rack and Ladder. Why? Because those are unique and great car shape match. I search it for few years and finally found it in United States. Leftover after G4’03 Challenge, packed in a box and abandoned for 8 years 🙂 . I’ll always remember that moment when receive it. A little dirty, box with aged yellowish stickers and manuals… but inside everything like new.

MLRHAS: Complete the sentence: My Land Rover has a Soul because…
L: Never let me down.