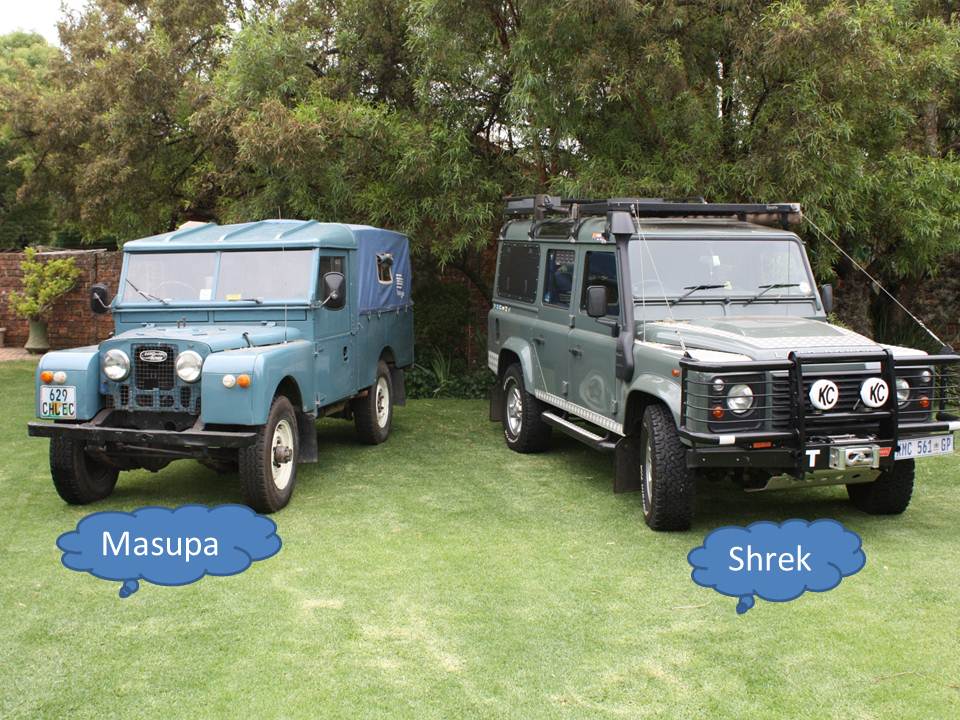 MLRHAS: How did your passion for Land Rovers start?
PB: Since being a kid my dream was always to explore the unknown with a 4×4. At that time with a Jeep since my Dad owned a Willys Jeep. My first 4×4 was a Ford LDV followed by my first Land Rover, a 1987 Defender V8.

MLRHAS: How many Land Rovers have you owned?
PB: 5

MLRHAS: What is your most memorable Land Rover moment?
PB: Getting stuck in the Makgadigadi Pans in Botswana. It took us almost 9 hours to get from Kubu Island to Gweta. The other was crossing the flooded Rupara Bridge on the way to Mamili in the Caprivi. Some of the loose poles on the bridge slipped and it took quite a while to recover the Landy from the bridge.

MLRHAS: What is your favourite accessory on your Land Rover and why?
PB: SWAMBO (She Who Must Be Obeyed) – never leave for the unknown without her at my side.

MLRHAS: Complete the sentence: My Land Rover has a Soul because…
PB: because we understand and appreciate one another when we explore the unknown, and has always leaded me safely back home.