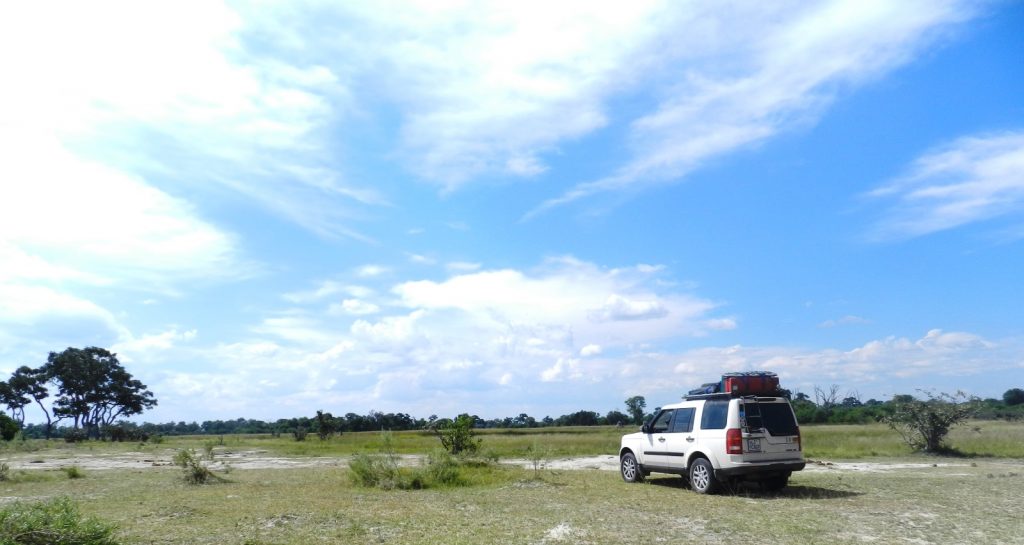 MLRHAS: How did your passion for Land Rovers start?
TK: We had an old Series FrankenRover on the farm with a Chev 4.1 conversion that carried on and on and broke a shaft and carried on… You get the picture! Following that there was a Series SW in my old man’s yard followed by an absence of a few years, but the seed was planted…

MLRHAS: How many Land Rovers have you owned?
TK: 1

MLRHAS: Do your Land Rovers have a name? If so, what is the name?
TK: Binky, after Death’s horse in the Terry Pratchett/Discworld books.

MLRHAS: What is your most memorable Land Rover moment?
TK: Sheesh… Many.

Most memorable: our first long trip in the Landy with my wife behind the wheel, dogs in the back, favourite CD playing and the open Free State flying past in comfort…

MLRHAS: What is your favourite accessory on your Land Rover and why?
TK: A fridge slide/packing system my old man & I built; so many uses, incredibly strong and indispensable on long trips.

MLRHAS: Complete the sentence: My Land Rover has a Soul because…
TK: He brings us home safe or dies, literally, from an alternator, after a 7000kms overlanding trip.